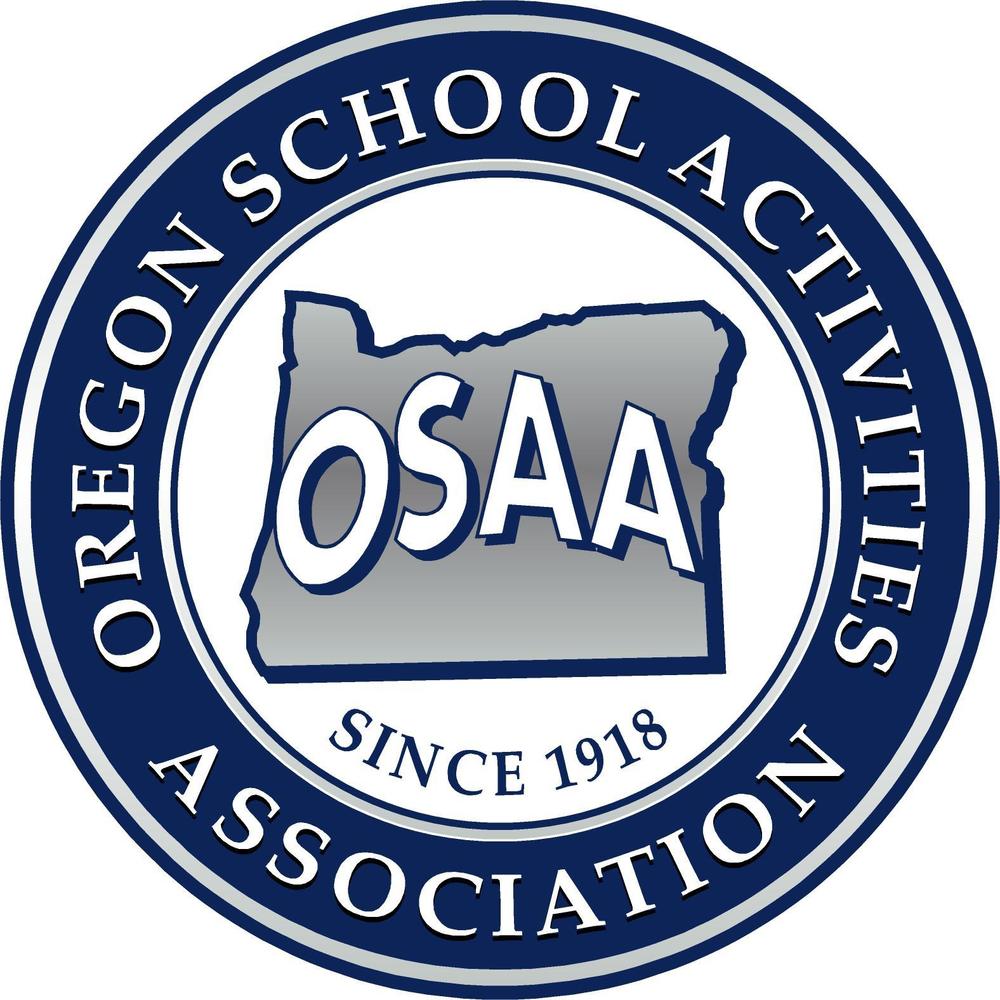 The OSAA continues to receive reports of unsportsmanlike conduct and discriminatory harassing behaviors during basketball games.  Most of these complaints revolve around the behaviors of spectators, both student and adults.  Behaviors such as singling out specific athletes on the court, inappropriate cheers/chants, and racist comments have all been reported.

Remind spectators of expectations that cheers, comments, and actions shall be in support of your team, not directed negatively at one’s opponent or at contest officials.  Spectators shall not be permitted to use vulgar/offensive or racially/culturally insensitive language, single out players by name, number, position, etc., or create a hostile environment disruptive to the game.  Those violating or threatening to violate the spectator conduct expectations, may be ejected from the premises, issued a trespass citation, excluded from sanctioned activities temporarily or permanently and/or referred to law enforcement officials.

Incidents of unsportsmanlike and discriminatory behaviors must be interrupted to provide a safe and welcoming environment for all.  As schools prepare for playoffs, it is imperative that administration, event management, coaches, student-athletes, and spectators are aligned.  We’ve also sent similar information to commissioners and officials.  With common steps to follow regarding any discriminatory behaviors seen/heard/reported, we can more effectively address acts of discrimination occurring during games.